Bruges is an example of local city planning done with shockingly effective results. One does not require Mr. Peabody’s way-back machine to know that buildings from the 13th century would not fair well without at least half the face-lifts tucked behind Joan Rivers’s ears. But she smiles at us with grace and glow (Bruges, not Joan), the result of cooperation and planning.
The street (none is asphalt) stones are too uniform to be from Roman blueprints, and the absence of utility poles and wires (Bruges is electrified) should alert the least casual observer that power, water, sewage, and probably many lazy serfs are buried beneath, not just in the touristy center, but clear out to the ring of highways that bound the medieval from the just plain evil. As block by block fall to the renovator’s massage, the core services are in place. In my metaphor’s parlance, it is a happy ending.

The mastery of the original builders is undeniable, and it helped to build in stone rather than wood—or in the case of teepees, hides; or for yurts, soluble cow dung—doubly so when the foundation is submerged to give water-tight walls to canals filled by the North Sea.

Whatever the pleasure of dukes and vassals, modern day Bruges is put to better use by shopping, eating, and enjoying an afternoon beer while the bulk of humanity toils away in sweatshops, office cubicles, and Starbucks counters for the day when each might do the same. (Recommendation: the mussels in white wine and garlic are to die for.)

My pictures of Bruges, like my metaphors, suck, but I have the good fortune to have a friend and nephew (you’d know this if you had sat through my whole video) who is terrific with a shutter and subject: 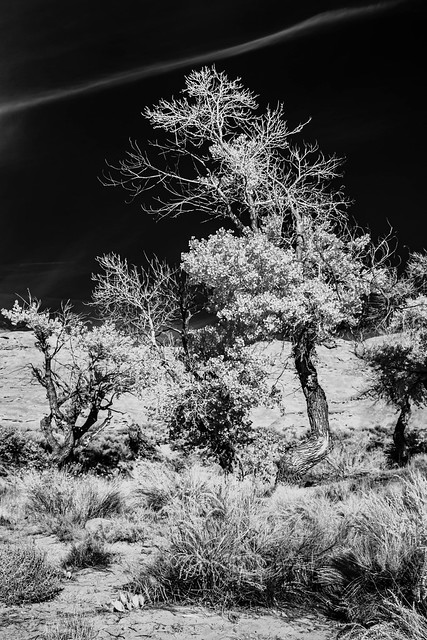 Some ten or twelve are of Bruges, but the location among others is out of my control.